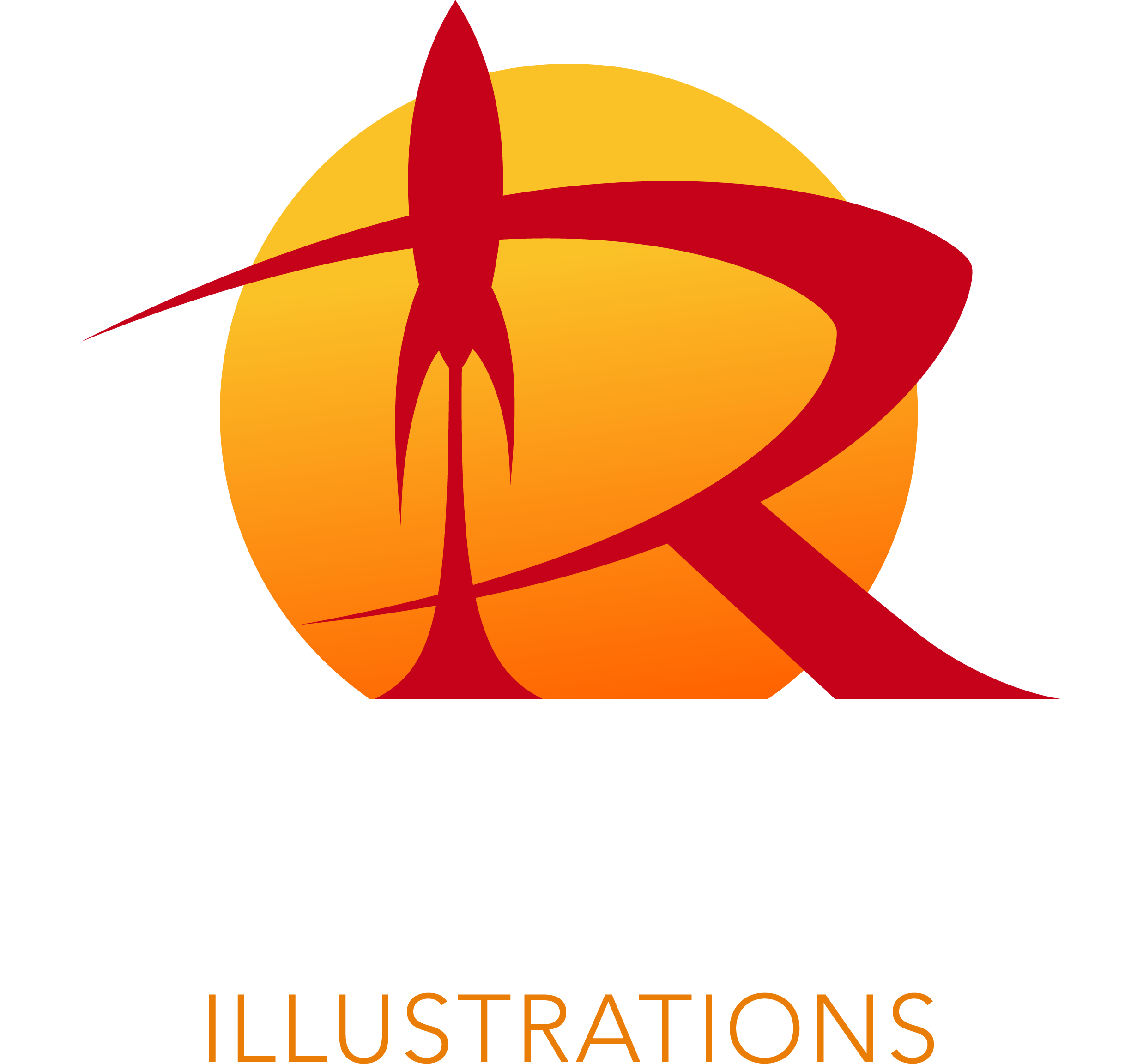 © All rights reserved
Back to top
Storyboards

Slave One drops out of hyper space and steadily approaches the planet Terran.

Slave One continues its flight pattern toward the tropical planet and lands in a quiet suburban neighborhood.

Boba Fett finds his target as he draws near to the very young Jedi. His offer is meet with the ignition sound of a lightsaber.

Final shots of the kids playing out the last scene with their Star Wars action figures.

I took my inspiration for this shot from Sergio Leone's spaghetti westerns.

And the dual begins.The former Padawan

The former Padawan embraces a barrage of blaster fire with the Force guiding his every move.

These are a few storyboards that I drew for a Star Wars fan film that I shot with my kids. I have also included a few screen shots from the film. 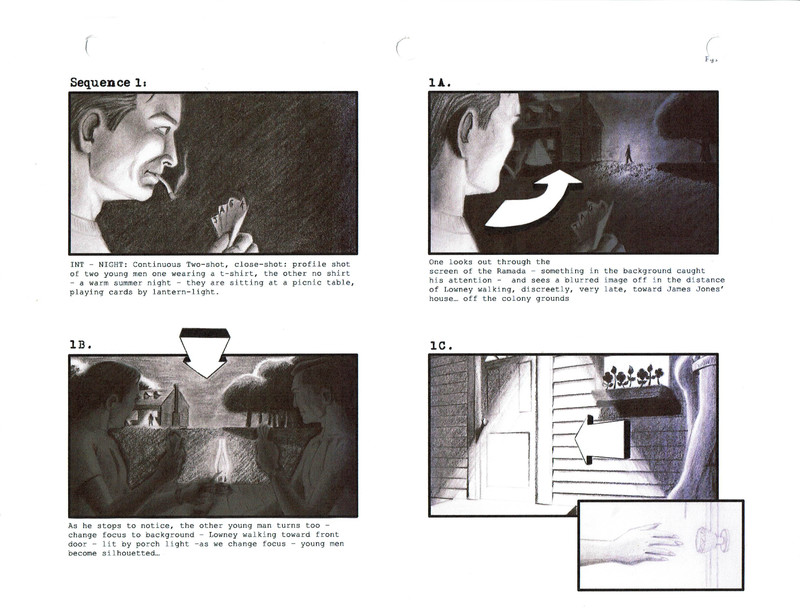 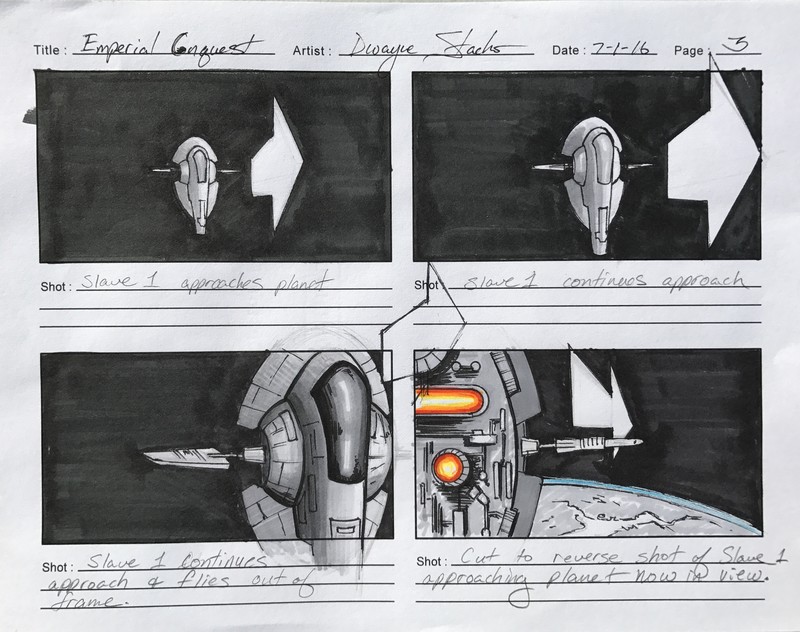 Back to album
Storyboards 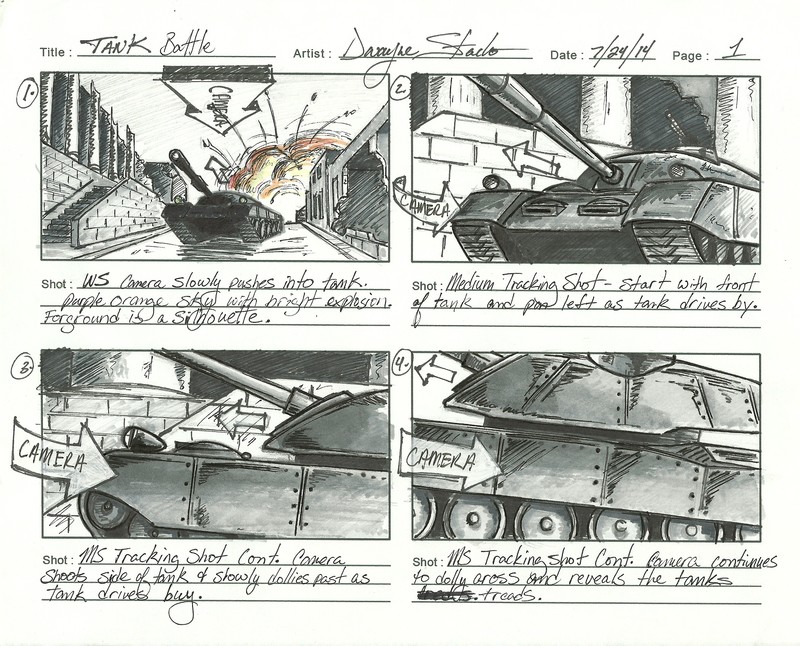